Skip to content
Don't Panic! All locations are Still Open for Takeaway, Collection Or Delivery

The Journey So Far...

‘Burdocks’ had seen a great deal of change, from serving up piping hot food during the 1916 rising, which seen Ireland gain independence from Britain, and over the two World Wars when the shops had to close temporarily during WW2 due to shortages. Alas, by 1939 the effects of the last war had a drastic impact on the family business with the supply of ingredients and fuel being scarce. Eventually, only one shop survived the original Leo Burdocks in Christchurch.

Many generations of Dubliners have grown up carrying away a ‘great oul feed’, as it was known for generous portions of the freshest quality fish and the tastiest chips in Dublin, the lasting proof of its success is in the almost never-ending queues, which speaks for itself. But what has changed about “Burdocks”, well we now wrap food orders in paper sheets, but initially, our food was wrapped in day-old newspapers, so it used to be said that you could eat and read the news at the same time. 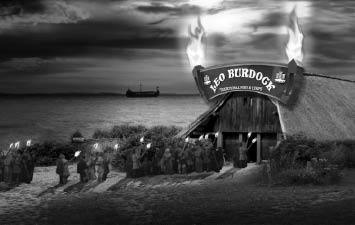 The Vikings
settled in the Christchurch area over a thousand years ago. So they were our neighbours – hence our famous mascot. 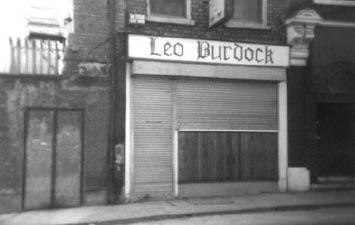 A Legend is Born
Leo Burdocks first opened in 1913 in Christchurch, with Leo’s parents Patrick and Bella naming it after their 13-year-old son. 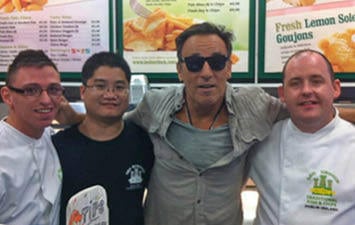 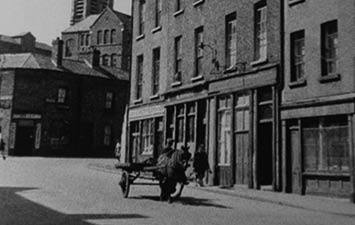 From a Young Age
Leo Burdock was a familiar face in the early morning markets collecting fresh fish, potatoes and coal on his horse and cart. 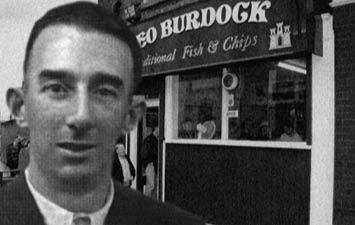 Military Service
Leo Burdock was part of the guerrilla warfare against the Black and Tans, and was a member of 3rd Battalion C Company of the IRA. 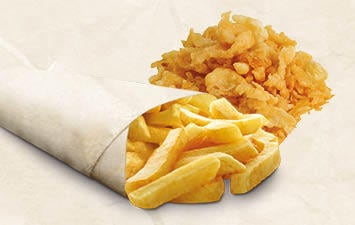 Crispy Bits are Invented
As a way to combat the food shortages around Dublin, broken bits of battered, traditionally discarded, were offered to hungry patrons to as a way to fill the bellys of hungry Dubliner’s. 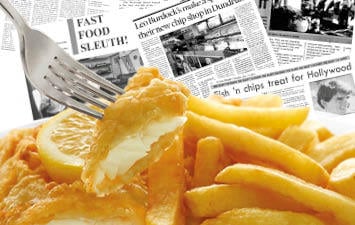 We Wrapped Food
in day old newspapers for many years. So you could eat our Fish & Chips and read the news at the same time. 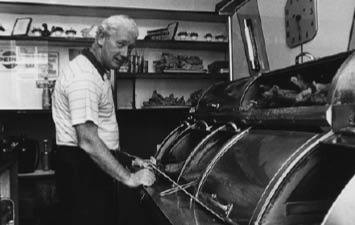 A Coal Fired Fryer
was in use by Leo Burdock to cook our tasty Fish & Chips until 1991. We were the last place in Ireland to cook food this way. 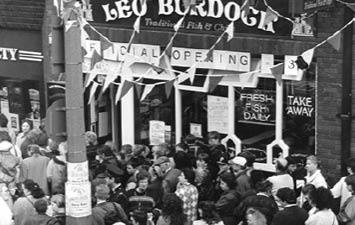 We answered the call
In 1994 the good people of Rathmines and surrounding areas were able to have a great oul’ feed of Leo Burdock’s fresh and tasty Traditional Fish & Chips. 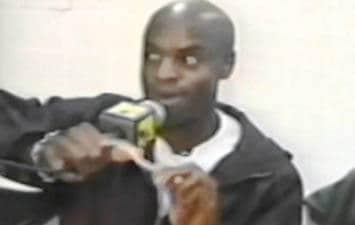 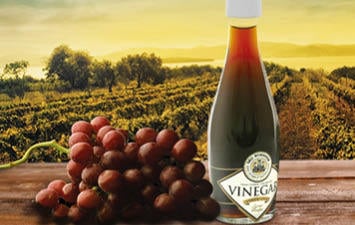 Our Vinegar
has been compared to fine wine, but we think it’s best served on our famous tasty fresh fish and chunky chips. 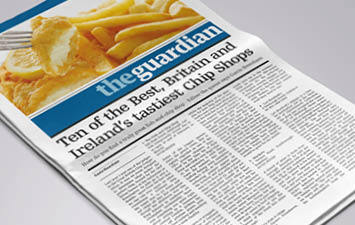 We’re the Best
We were the only Irish chip shop listed in The Guardian Newspapers ‘Ten of the Best’ Fish & Chip Shops in Ireland and Britain. Read Article 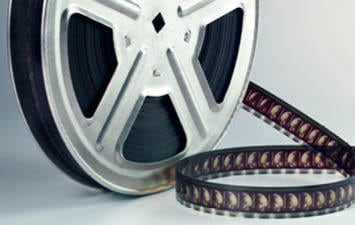 A Documentary
has been made about Dublin’s Oldest Fish & Chip shop called ‘Crispy Bits & Caviar’. Watch on YouTube 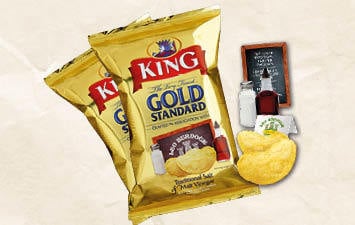 We Do Crisps!
You can indulge in Leo Burdock Salt & Malt Vinegar flavoured crisps from King. They have a great crunch and flavour. 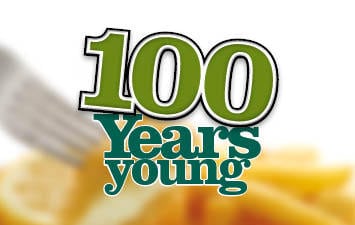 100 Years Celebration
Leo Burdock has celebrated a century serving up tasty traditional food from our original shop in Christchurch. 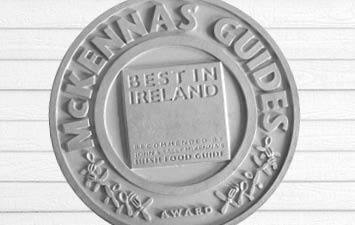 Awards & Accolades.
What we celebrate more than anything, is the warm thanks from our satisfied customers. But the odd trophy doesn’t hurt…

The tempting aroma of Leo Burdocks Famous Traditional Fish and Chips has been drifting from the spiritual home in No.2 Werburgh Street, Christchurch for the past 100 years. Today, we also proudly deliver a ‘great oul feed’ to our customers at our shops in Temple Bar, Howth, Rathmines and Tallaght, were we offer the same classic union of wholesome quality ‘Fresh Fish & Tasty Chips’ for Take Away and where available, Sit-in Dining and Home Delivery.

Leo Burdock himself, couldn’t have imagined how popular is name would become for his famous Fish and Chips, proof of this can be seen in Christchurch with the almost never-ending queues and the frequent visits from Celebrities from the world of Politics, Literature, Hollywood Movies and Stadium Rock and Pop, and that, speaks for itself.

SOURCING THE FRESHEST FISH FOR OVER 100 YEARS